Rufford is an attractive village with much to offer the visitor from canal side walks to Rufford Old Hall and a variety of pubs and cafes.

Its name derives from the Old English Rough Ford which was the crossing point over the River Douglas. The village is on the attractive Preston to Ormskirk line and enjoys an hourly train service on Mondays to Saturdays with the first train to Preston at 07:11 and the last at 23:20, not bad for a community of around 1500 people. 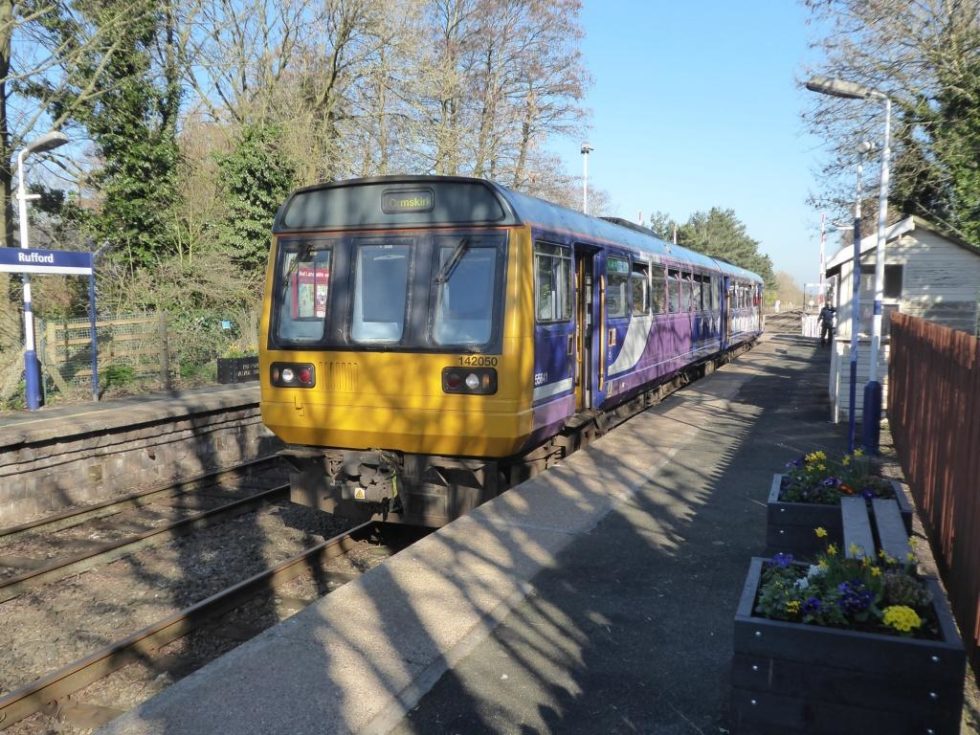 It also has a handy, free, park and ride for commuters travelling towards Preston, Ormskirk or even Liverpool from the village or from nearby communities such as Eccleston or Mawdesley. 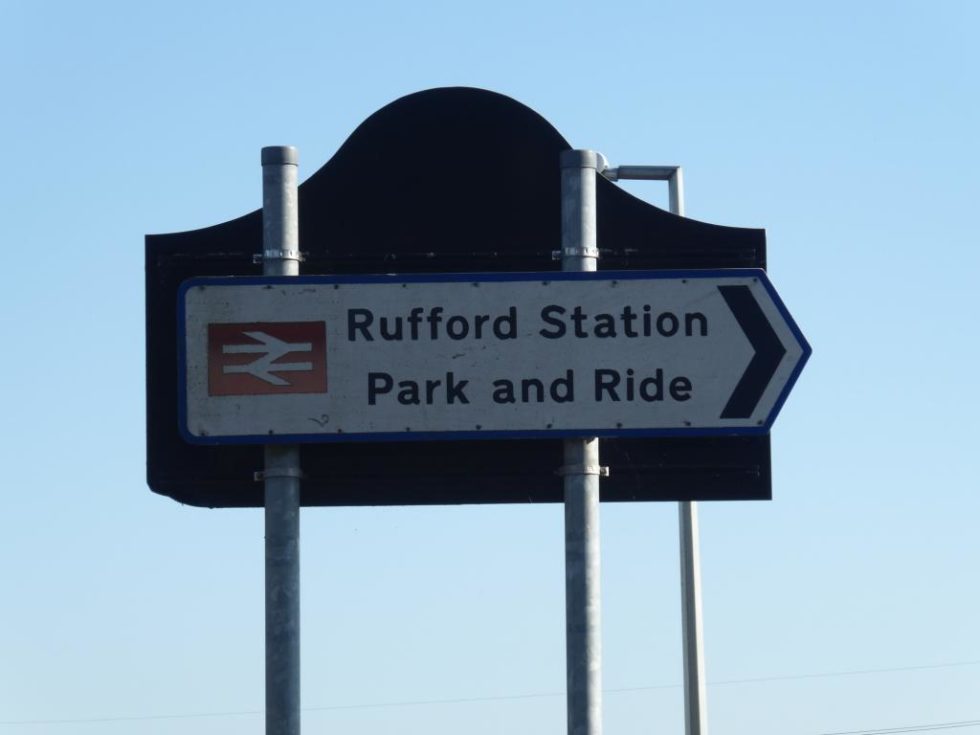 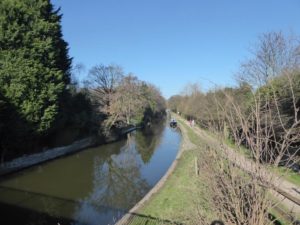 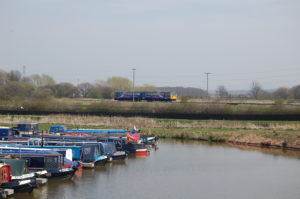 For those wanting to explore further then close by is Rufford Old Hall. This fine building dating back to the Tudor period is today owned by the National Trust and is open to the public but check its website: Rufford Old Hall as it is not open every day. Just down the road from the station is the Grade II listed Parish Church of St. Mary The Virgin, built by Dawson & Davies and completed in 1869. 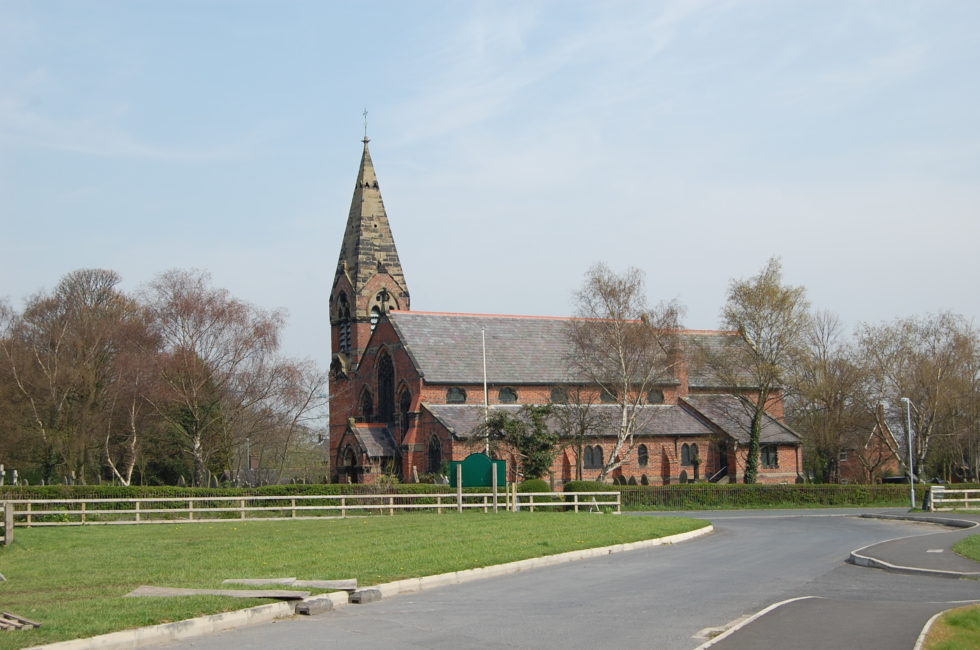 The station also has a friends group who keep it in good condition. Rufford Village Society have adopted the station and maintain a number of very attractive flower tubs on the platforms, which also double up as seats, as well as landscaping the park and ride. Pupils form the Rufford Church of England primary School’s Gardening Club also lent their green fingers to help tidy up the station. 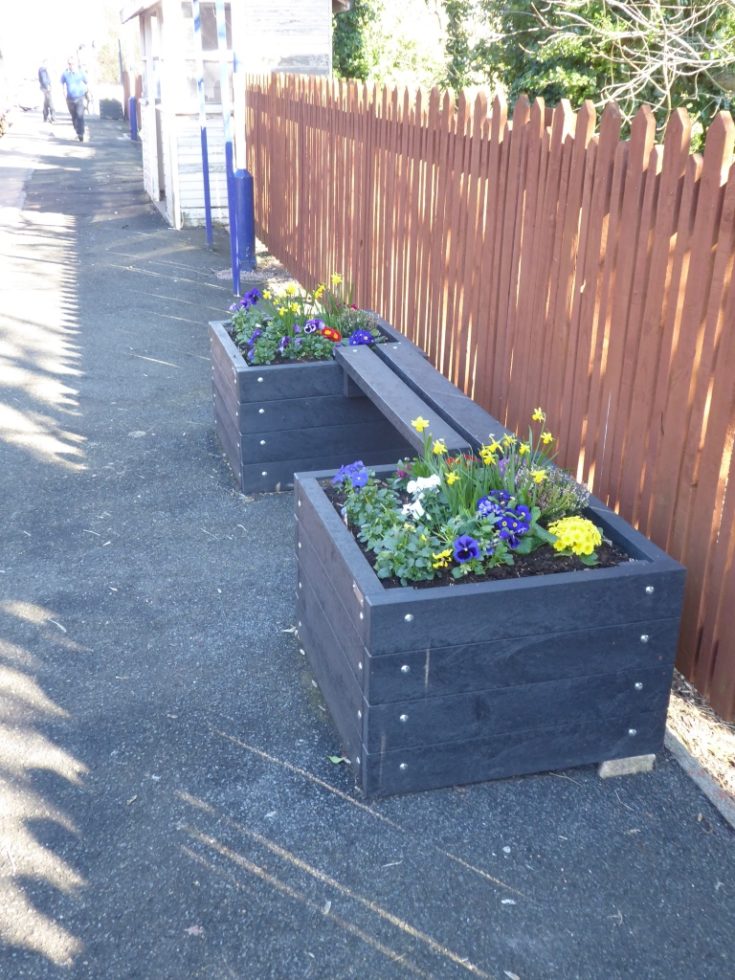 The Preston to Ormskirk line has been formally designated by the Department for Transport as a community rail line and service and is looked after by the West of Lancashire Community Rail Partnership (CRP). The CRP brings together representatives from the local community, the railway industry and local government. 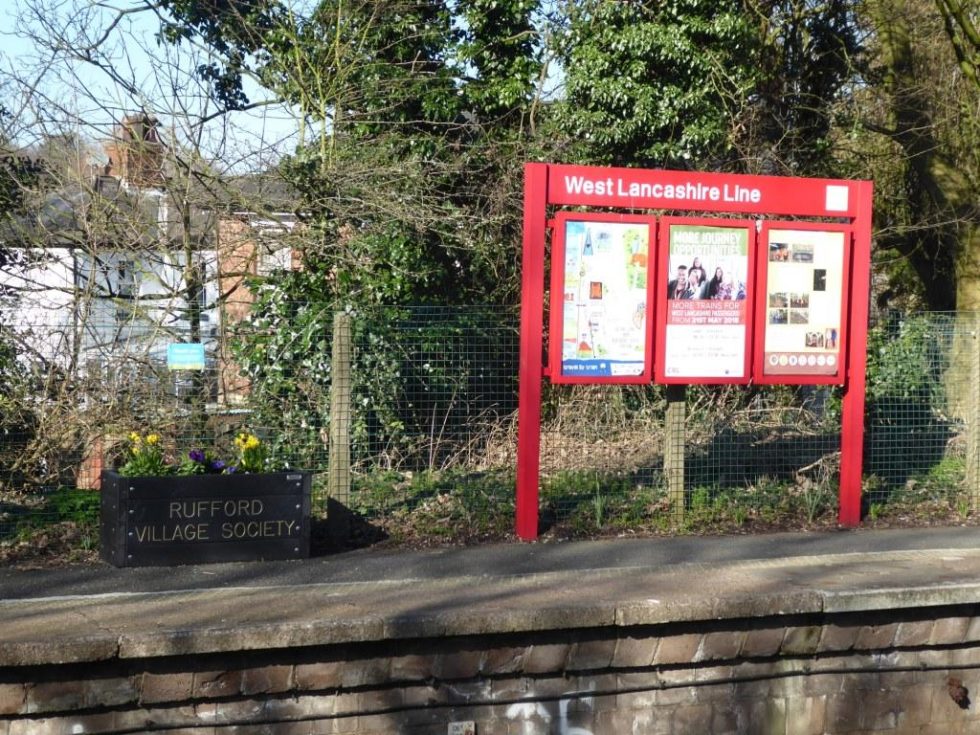 For train times and live running boards go to www.nationalrail.co.uk 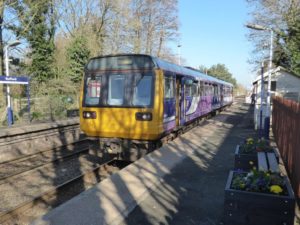 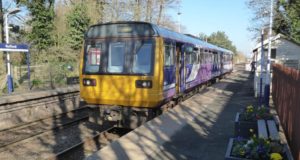 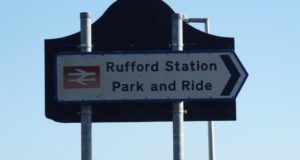 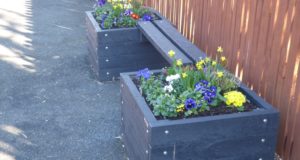 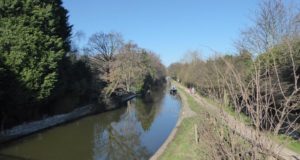 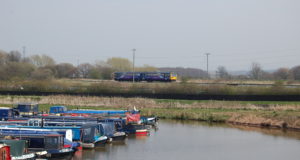 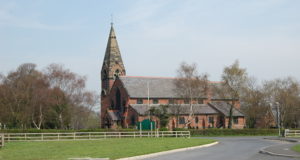 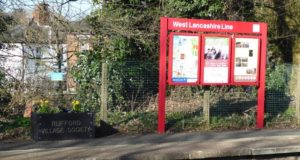 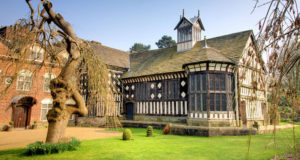 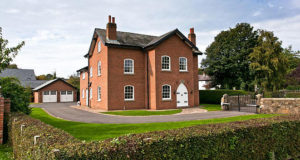 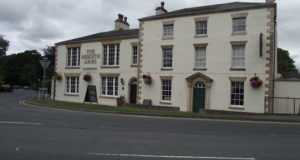 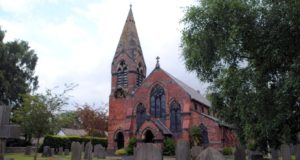 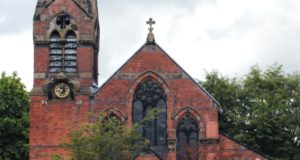 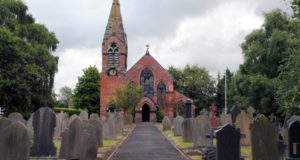 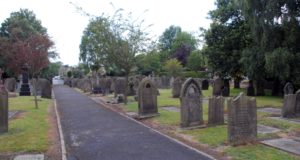 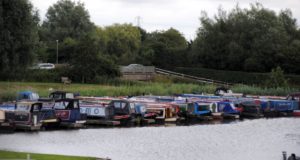